During Term 4 Ms Sweeney will be teaching us about continents and environments with a focus on South America, Africa and Australia.

The focus questions for this topic include:

To begin with Ms Sweeney showed us a map of the world and we discussed what a continent is.

Continent: one of the large landmasses of the earth. There are seven continents which include Asia, Africa, North America, South America, Antarctica, Europe, and Australia.

We used atlases in class to look at these continents closely and to see where the division is between each one. It was interesting to see where the line separates Europe and Asia and we had to be very careful when drawing these divisions on our own maps so that they were as accurate as possible.

We have also looked at the Equator.

Equator  is a special imaginary line that runs around the middle of Earth. The line of the equator is placed so that it’s equal distance from each pole!

Biomes: are regions of the world with similar climate (weather, temperature) animals and plants.

We discovered that near the Equator the biome is mainly tropical forests and where Tropic of Capricorn and Tropic of Cancer are located it is mainly desert areas.

Below are some of our maps we have labeled and coloured. 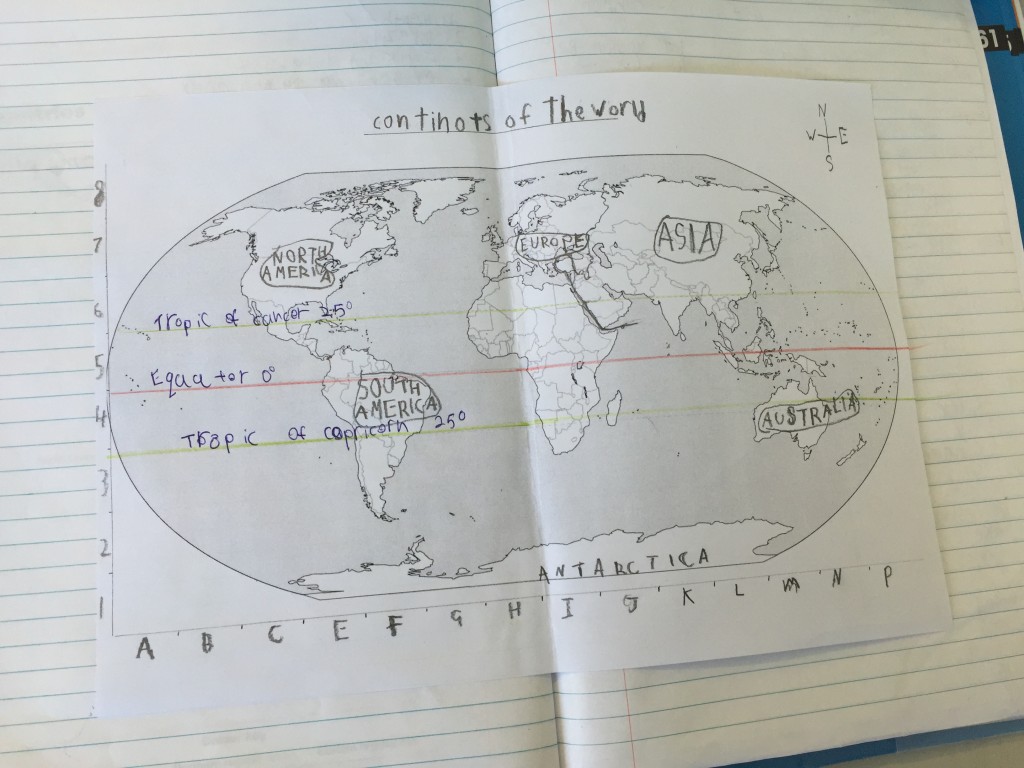 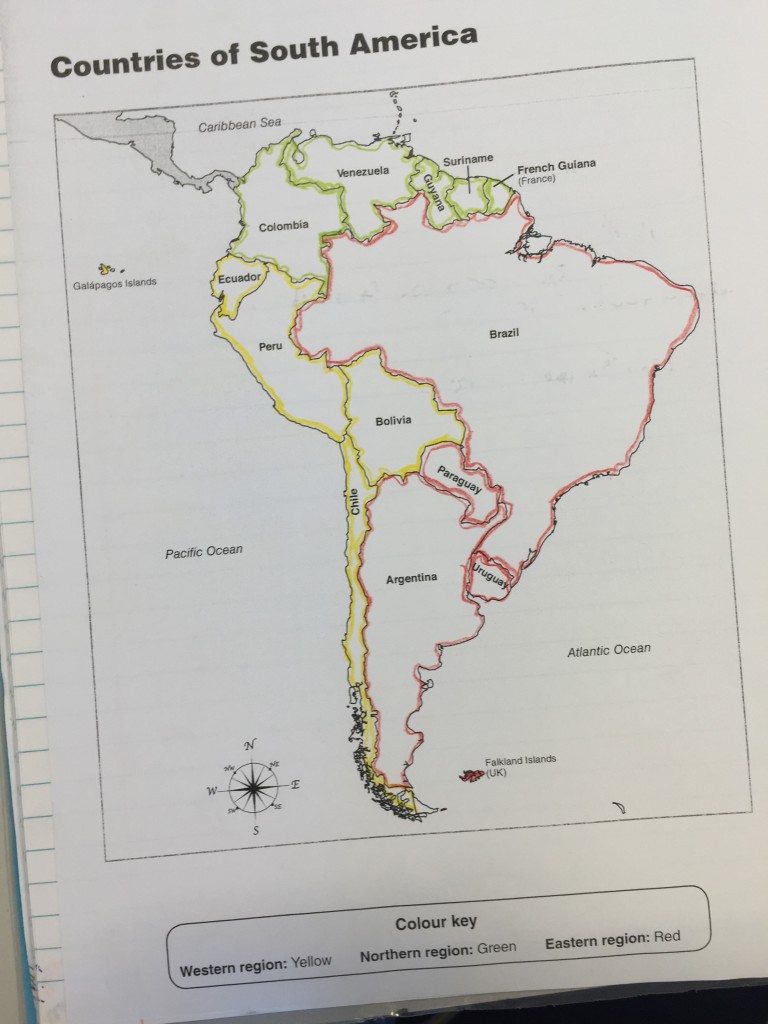 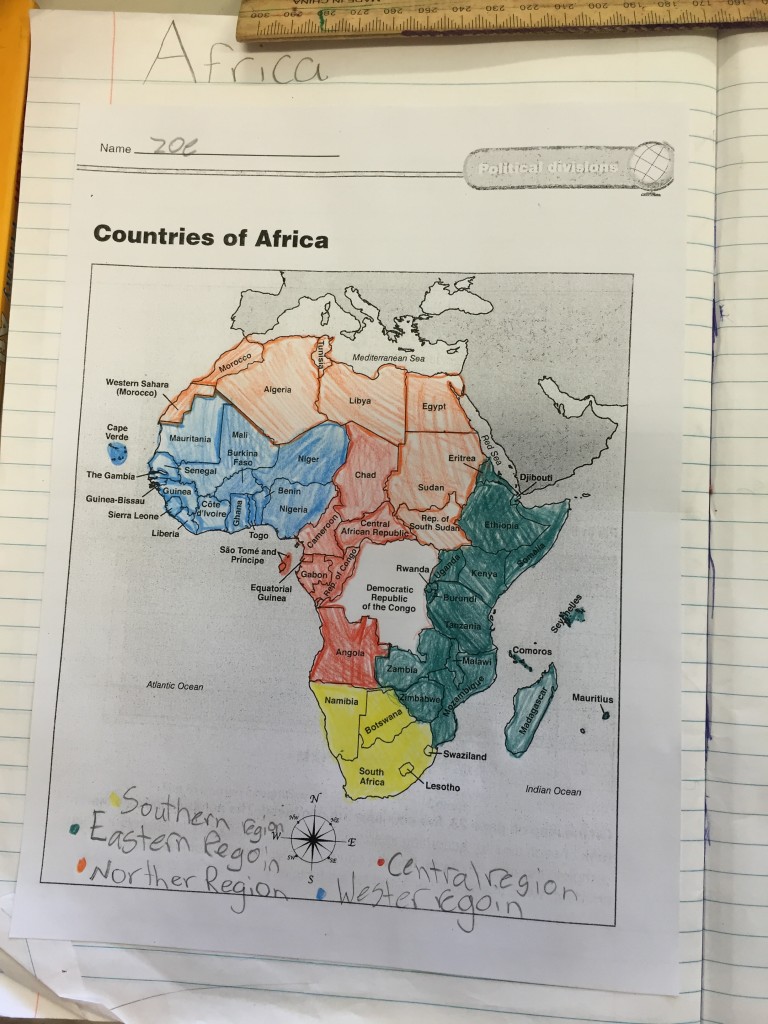 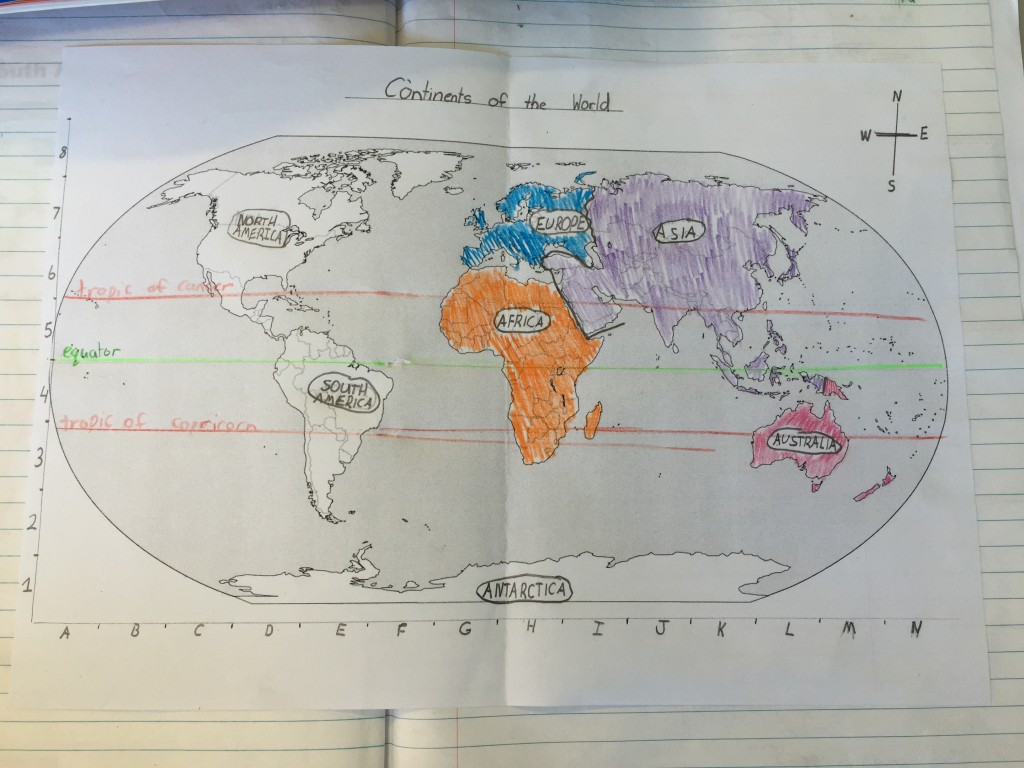 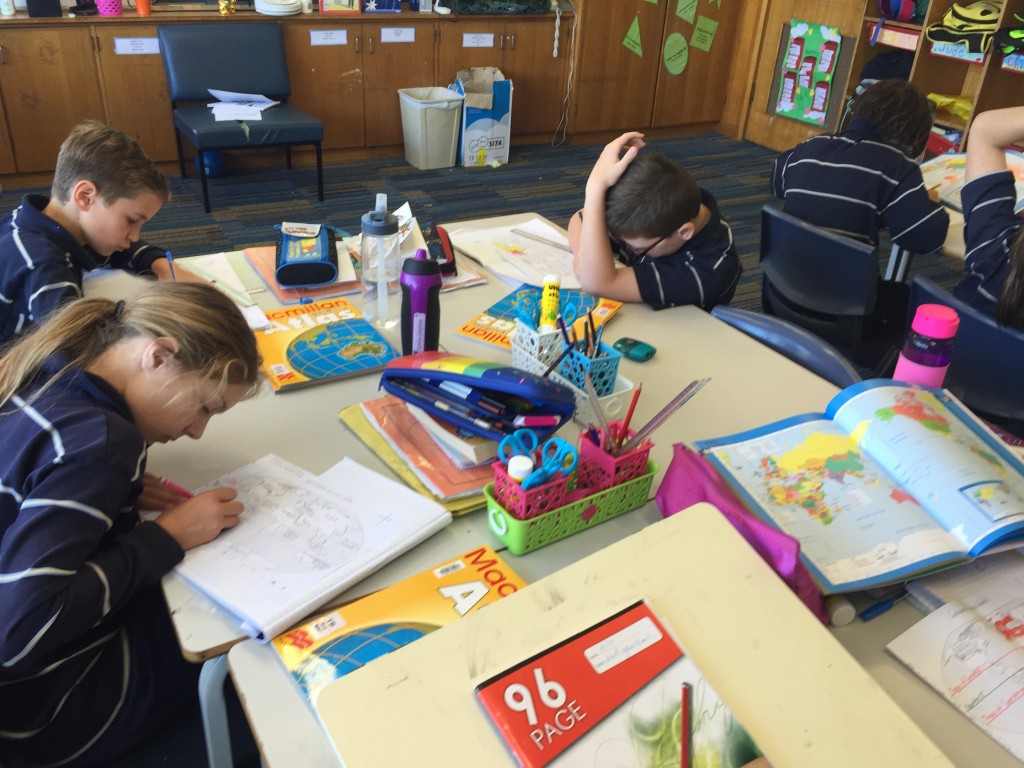 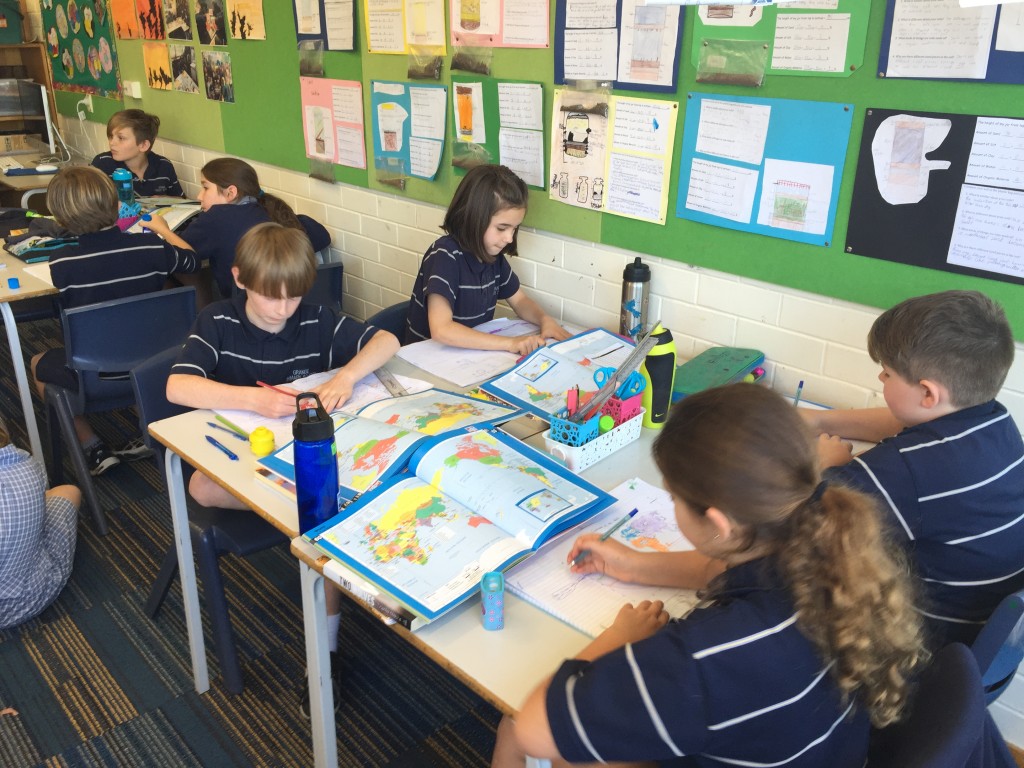 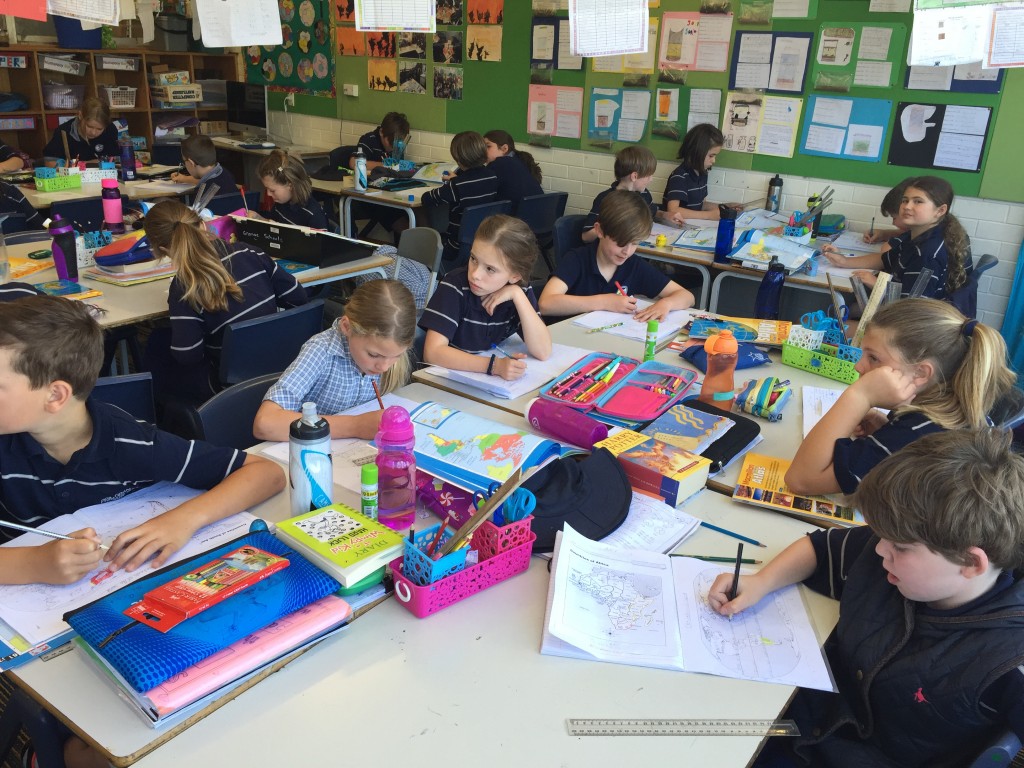 We also did a quiz on Africa and South America. Some of the questions included:

Which country has the largest land area/mass?

Which country has the largets population and what is it?

Which country do you find the most difficult to pronounce? 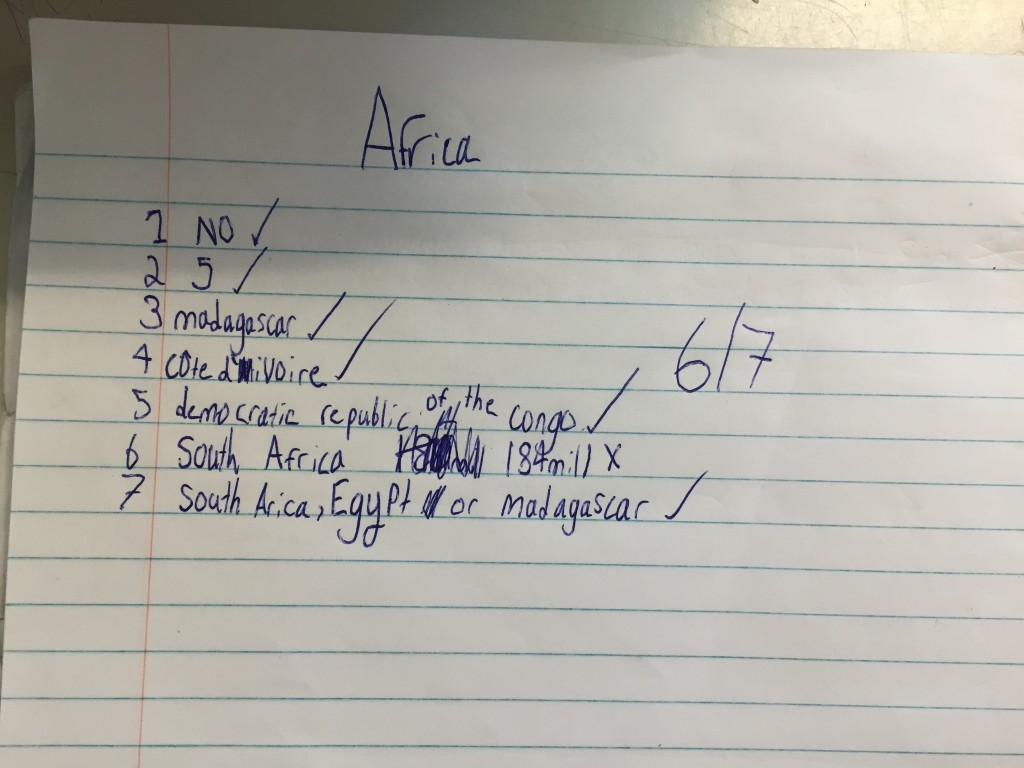 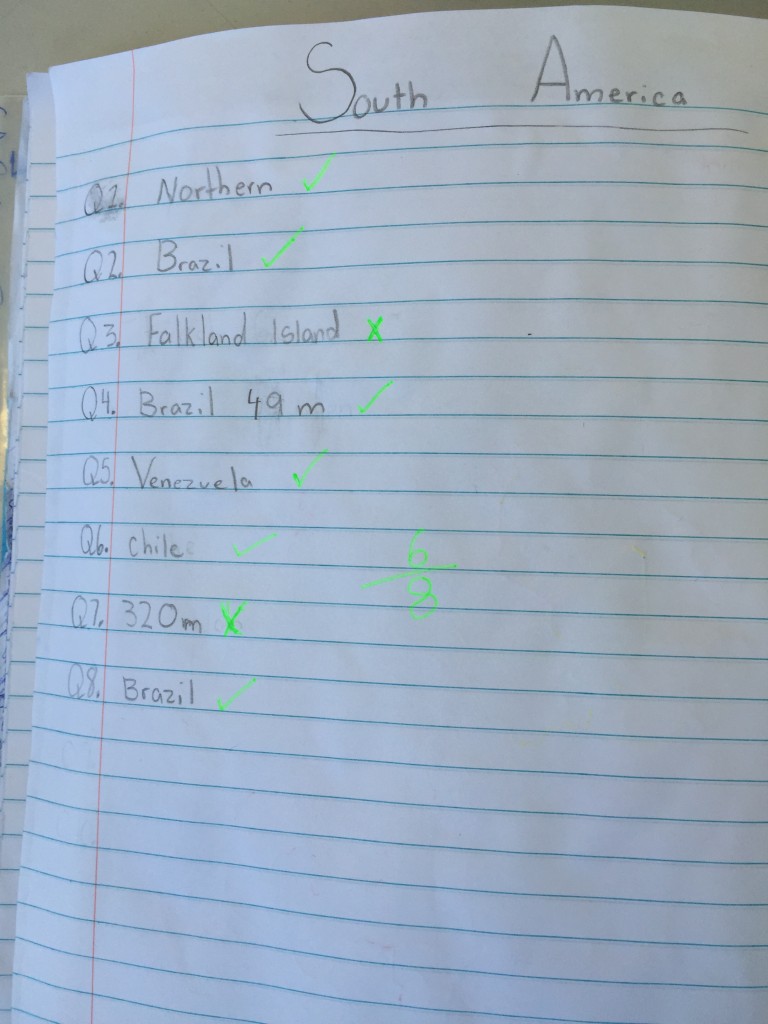 What have you found  interesting about the world map or continents so far?

What biome do you think Adelaide would be? What type of weather can you expect from this biome?

What is something you want to learn more about in geography and why?

6 thoughts on “Geography – Continents and Environments” 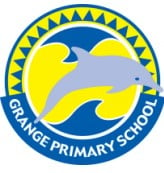 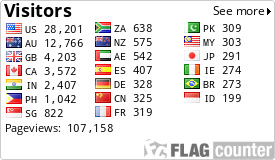 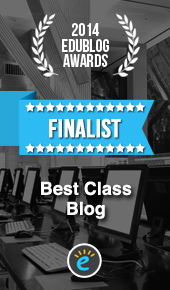 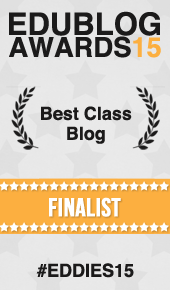